​​POSITIVE MONEY
VLADIMIR PUTIN on BARACK OBAMA
after the tense negotiations to stop an attack on Syria
​by ​Rafael Zambrana                             October 13, 2013
​
TRAYVON MARTIN
Didn't have a Chance​
Recent Articles
MONEY CREATION:
Finally the Living Truth is Surfacing through the Thick Concrete of Deceit​
CAPITALISM DILEMMA:
Learning How to Die​
"Those who can give up essential liberty to obtain a little
​temporary safety, deserve neither liberty, nor safety" 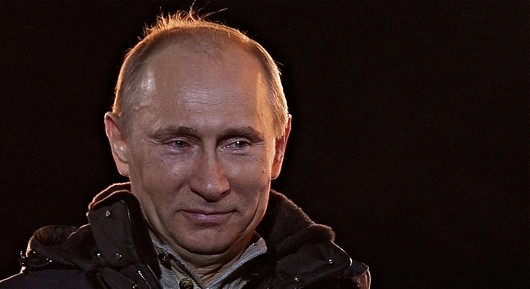 Vladimir Putin allegedly said off the record...
​"Negotiating with Obama is like playing chess with a pigeon.    ​The pigeon knocks over all the pieces, shits on the board and then struts around like it won the game."
As described by Noam Chomsky, Putin's solution to suggest the destruction of Syria's chemical weapons stockpile, was a god's send for Obama to save face for what it looked like his worst political defeat if the vote in Congress had been taken.  There was bipartisan widespread agreement to vote against his proposed attack.

​​What happened during and after Obama's administration political failure, Kerry, Biden and all the psychopaths that surround the president were running like chicken without a head, hysterically spewing lies after lies to arouse the electorate without ever showing a shred of evidence of the Syrian's government responsibility for the attack.   Once they saw they failed to convince, then went into damage control mode, making up stories about Obama having suggested this solution to Putin on the G 20 meeting, which is unbelievable since Obama had never put it on the table as an option before.
​
​It was inconceivable to think that after many months of negotiations by the Syrian government and the UN to let the chemical weapons inspectors into Syria to investigate alleged past attacks, that only 2 days after their arrival the same government would conduct a chemical attack only ten miles away from the UN inspector's hotel!!!

And this is what Obama, Kerry and Biden vociferously attempted to convince us happened while offering merely their discredited word for it.
The first thing any investigation looks for when attempting to solve a mystery is MOTIVE, and while the Syrian government has all the incentives NOT to give an excuse to the US and NATO to attack Syria, on the other hand the Al-Qaida mercenaries certainly do have the motive to conduct the chemical attack to trigger the intervention by the US and NATO.    They are not even Syrian and have allegiances only to their fanaticism.    They eat their enemies and it's unlikely they care much for all those civilian Syrians who died.

All the while, evidence was being uncovered HERE of a connection of Saudi Arabia's involvement in supplying chemical weapons to the Al Qaida mercenaries.

This attack was planned at least since 2002 when Syria appeared on a list of seven countries to be attacked in five years by the US, as described by retired NATO commander general Wesley Clark HERE, therefore it is clear the chemical attack was merely the excuse sought by the Zionist international financial Cabal's servants, Obama and team, to fulfill that previous plan.      However after Russia was threatened by Bandar-Bush, he put Russian forces in alert.

The world bit the bullet this time and hopefully no other excuse will be fabricated in the future to continue with that plan of attack. 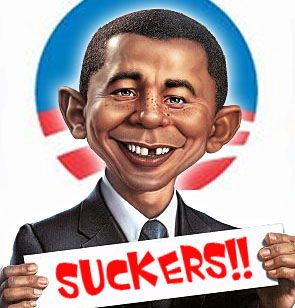 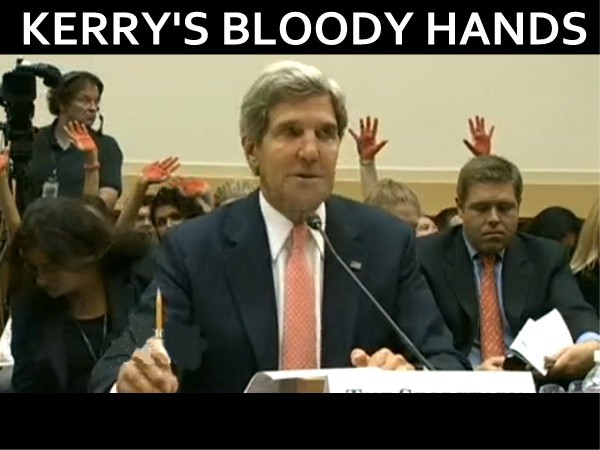 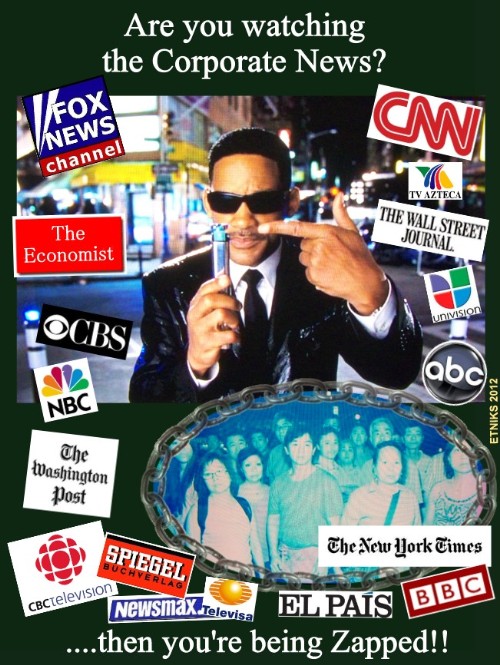