To resolve a problem we need to fully understand what the problem is, in the first place.   Given the austerity actions being taken to try to solve the world debt crisis by politicians, as reported in the Mainstream and most of the Alternative Media, it is clear they either have diagnosed the problem wrong, or they do understand it and are deceptive in order to achieve a hidden agenda. Anyone who knows how the Fractional Reserve Banking-monetary System functions is aware that if loans are paid back and no new borrowing is performed, it results in the depletion of liquidity (money) in the economy, weakening it even further making it impossible to pay back the loans already in the system, from the lack of growth.   In fact if we all paid back our loans to banks, from governments, businesses and individuals, it would result in not having a single dollar or euro in circulation, choking whatever economic activity altogether.   To compound the damage and as proof of the fraudulent nature of this current system, it's mechanism never creates the money to pay the loan's interest, rendering it unsustainable, demanding constant new borrower-victims to enter the Ponzi Scheme in order to keep it from falling.
We can see the results of the stringent regime of "bleeding", or austerity all over the world, but especially the weakest links, the Greeks, Irish, Spaniards and all others who are wounded by the restricted flow of money imposed by the banksters and their minions, the political elite, the Judiciary and the repressive apparatus under the banner of "too big to fail", "the fiscal cliff", "entitlements" and other clever misrepresentations of the facts, with the purpose of misleading the people using these meaningless spin-concepts manufactured by​​ those nefarious Think Tanks set up by the elite 1%.
​
​The Good News
CONFERENCE "Fixing the Banking System for Good"
On 17th April 2013 in Philadelphia, a conference organized by The Global College of Business of The Global Interdependence Center, took place at the FED with big senior figures in the economic, monetary, and financial worlds, including Lord Adair Turner, Laurence Kotlikoff, Michael Kumhof and Jeffrey Sachs, who were openly discussing the complete transformation of the current debt-based monetary system, and replacing it with a debt-free currency monetary system. This action would immediately begin the process to end the current crisis and supply the proper money-exchange mechanism the world needs to function creating the proper currency for the nation-states, or local communities. This was probably the first conference ever where top academics were seriously discussing ending the fraudulent fractional reserve banking.
It is good news because finally the Media, mainstream and otherwise, is being forced to acknowledge the problem it is not so much the banksters, but THE BANKING-MONETARY SYSTEM itself what has to be changed altogether.
The video is over 6.5 hours long, but you can follow the time-marks below to go directly to the juicy presentations.​​​
1- Michael Kumhof go to minute 62 to minute 110
2- Larry Kotlikoff minute 110 to minute152
3- Jeffry Sachs minute 152 to minute 191
4- Q&A minute 191 to minute 244
5- Lord Adair Taylor minute 244 to minute 313

Money explained in 3 minutes
Fractional Reserve Banking FRAUD explained in 11 minutes
I am often asked the question as to how is it possible this system of criminally harvesting the productive capacity of working people while applying debt-based money, can be done without their consent, and also being aided by people working in banks, government, the judiciary, law enforcement and corporations who most times are themselves victims of the same scam by the system​​​​​.

The answer is schools don't teach people how to think, but what to think, to become gears in the grand machinery of the economy, without questioning how the whole functions.   Check THIS video showing a student answering the question "Polls have shown a fifth of Americans can't find their own country in the world map.  Why do you think that is?".

In Pockets of Booming Brazil, a Mint Idea Gains Currency
Towns Issue Their Own Money, Which Brings Local Discounts; Rodent on the Bills
​
By PAULO PRADA
SILVA JARDIM, Brazil—After school and on weekends, Carlos Leandro Peixoto de Abril sells ice cream made by his grandmother from a stoop alongside the family's cinder-block home.
Instead of Brazilian reais, though, the 11-year-old prefers payment in capivaris—a local currency emblazoned with the face of a giant rodent. Bills in hand, Carlos then heads to a local grocer and buys ingredients, at a special discount, for another batch of grandma's goods.
The capivari circulates only in this dusty, agricultural town 60 miles north of Rio de Janeiro. The money is an effort by the town, one of the poorest in southeastern Brazil, to encourage its 23,000 residents to spend locally.
​Ten months after introduction of the capivari—named after the capybara, a pig-sized rodent common in a local river—the currency is lifting fortunes of local retailers and gnawing holes in the pockets of consumers. Capivaris pay for everything from haircuts to restaurant tabs to tithing at churches. The mayor even has plans to ...... read more 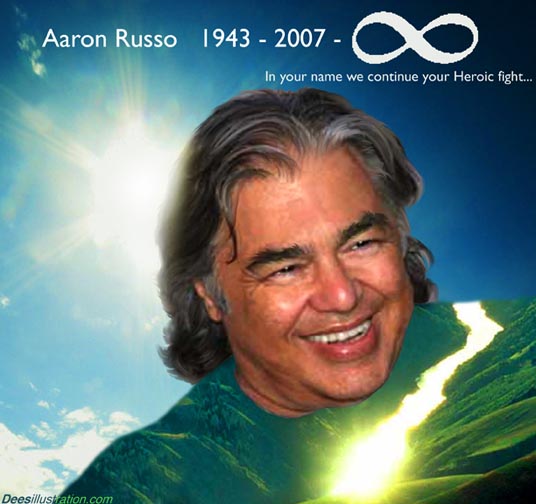 ​​
This is truly historic because until now the real problem was not being discussed, and only phantom "solutions" have been applied that have shown to be as damaging as any misdiagnosis a medical doctor can commit to the detriment of his patients. Regulating more a flawed system will not fix it, only perpetuate the pain to the delight of those benefiting from the current situation.