The Secret
GLOBAL RESET
AGREEMENT
OPERATION GLADIO
has become the NATO
terrorist Army
JFK assassination to 9/11,
It's ALL a Rich Man's Trick
The Current PARADIGM Explained
The TAKE DOWN of
GEORGE SOROS 1
ARTICULOS EN ESPAÑOL
A MESSAGE FROM THE FUTURE
The ECONOMY, Stupid
Comment by Rafael Zambrana                                   July 1, 2019 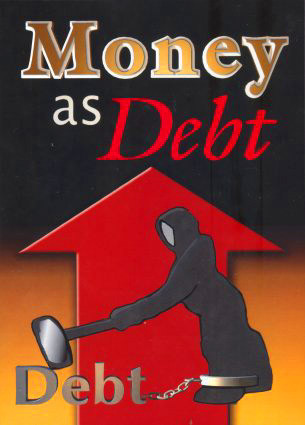 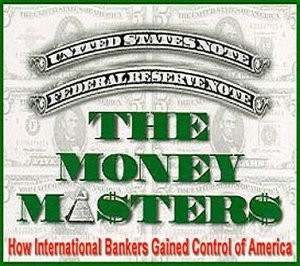 This title corresponds to what James Carville told his boss Bill Clinton, when he was working as his campaign strategist before Clinton got elected in the middle of a recession .... "The Economy Stupid".      And it's also the focus of Professor Richard Wolf's brilliant description of what humanity is muddling through as we speak and why Trump wants to avoid an economic problem before next election.     It also explains why Bernie Sanders has become such a popular lecturer amongst many youngsters in USA, and it shows even why Donald Trump has become president of USA.
The explanation as to why "the dogs have stopped jumping" is very accurate and it's a reflection of what is taking place in the electorate in USA, and for that matter, around the world, as the last Mexican election shows.
Brazil evidences the other side of the coin, with the oligarchy in that country freaking out about the actions taken by Lula and Dilma Rousseff to the benefit of their victims, curtailing the Oligarchy's freedom to steal from them and therefore elected the ex general Jao Bolsonaro to bring back fascism.
However, as analyzed by Professor Wolf, don't matter how much the Oligarchs try to derail the movement, it is already gathering momentum in society to continue in its path to "stop jumping" and demand true substance in the narrative Capitalism has been imposing on the world.
It's remarkable to know, according to Wolf, how little Universities have paid attention to analyzing Karl Marx real theories, while disseminating the usual lies about Marxism derived from the collapse of the Soviet Union (which in fact never truly applied Marx's ideas)   The common idea today about "Marxism" is that "Socialism doesn't work, and it costs more than it produces" which has been shown to be inaccurate by the wealthy Scandinavian societies, and lately by Bolivia's remarkable success with Evo Morales' "socialism of the 21st century" programs.
What are the Yellow Vest Doing?
Is the Crash Imminent?
The Global RESET
US Dollar in Danger
The BBC Syria HOAX
renegade inc:  Full Marx - Karl had
Juan Guaido's adventures in Caracas
The ECONOMY Stupid
Renegade Inc: Neoliberalism - An Idea