The DEBT Trap Explained
Nazis in USA
Big Brother is
​Watching You
The ONLY Survival
Democratic Party
​2020 Elections
CAPITALISM REAL NATURE
Biden’s Cabinet: a Return to Ruling Class Politics
JEFFREY SACHS on Ending the
Russian-​Ukraine War
Comment ​by Rafael Zambrana                              June 22, 2022
​
RUSSIA'S ROOTS
The POWER of MEDIA
The Creation of the RUSSIAN THREAT
Jeffrey Sachs on Ending the Russia-Ukraine War
China's Future vs West
Lying is as Gringo as
​Cherry Pie
The US Injustice System 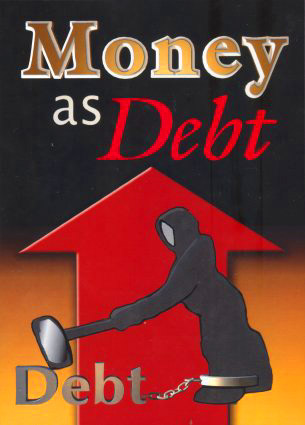 Canada's Tragic Past
East - West Dialog for PEACE
Who was Carl JUNG?
Replacing MONEY to Exchange.
The Threat of Machine Control
War in Ukraine Analysis
US Army Colonel Describes Ukraine War
Jeffrey has always been a great example of what a good US citizen should be, offering informed decisions based on facts, not cheap propaganda as the one we've seen in the last few years with the purpose to paint a negative image of Russia and its President Vladimir Putin. The war taking place has been the result of the Coup performed by the US CIA 8 years ago, and the unfulfilled US and Ukraine leadership promises in the MINSK ACCORDS that Russia was demanding for 8 years to be fulfilled regarding the Eastern Ukraine provinces of Lugansk and Donetsk, but weren't.

On respect of the so-called US "exceptionalism" is that the US leadership are showing signs to be EXCEPTIONALLY STUPID.​​
​
So it has finally come to a head​ with Russia being forced to invade Ukraine in order to stop the Ukrainian Army's carnage against its own Russian-speaking citizens in the East and what their US funded military labs were doing there. Fortunately the incursion was so fast, the labs were not able to delete all the illegal research they were conducting, directing it towards affecting the Slavic DNA in a destructive way.
​
​This of course is surprising because Ukrainians themselves are Slavic, so this research would have affected them negatively as well.
BEING  YOURSELF
RUSSIA and
​The EUROPEAN UNION
Ukraine WAR MACHINE Identified
WATCH OUT!! Big Changes may be Coming!!
LIFE AFTER DEATH
ENERGY for LIFE
Jeffrey Sachs on Ending the Russian-Ukraine War 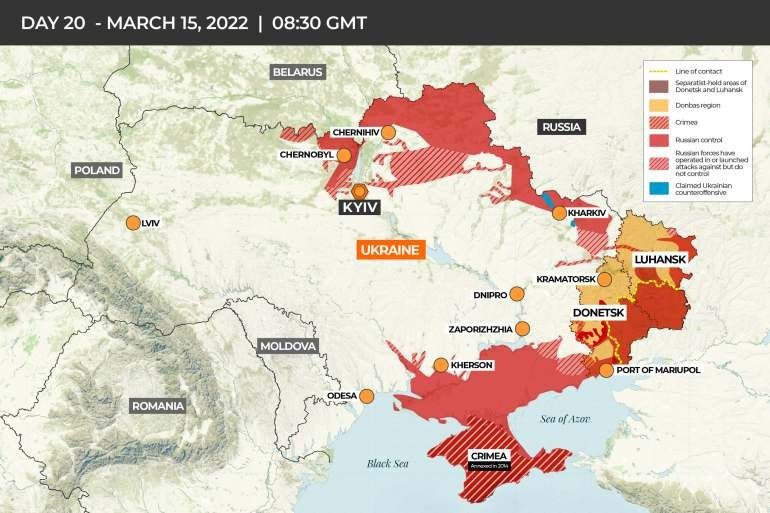 Taiwan used to be in the UN as representative of China until 1971, when it was Nixon and Kissinger from the US who decided to drop off Taiwan as the one representing more than a thousand million people when they had really only 23 million inhabitants.
​It was since then that Taiwan became merely a rebellious province belonging to the People's Republic of China.
​The potential for a violent conflict persists today, but it is likely China's long history will convince the Chinese Communist Party to be patient for Taiwan to assimilate the idea that they will end up rejoining the Motherland again, like Hong Kong did and be at peace with it, while enjoying some sort of special status of independence.