The Secret
GLOBAL RESET
AGREEMENT
OPERATION GLADIO
has become the NATO
terrorist Army
SYRIAN CONFLICT EXPLAINED
Real COMMUNISM
Explained
JFK assassination to 9/11,
It's ALL a Rich Man's Trick
The Current PARADIGM Explained
The TAKE DOWN of
GEORGE SOROS 1
ARTICULOS EN ESPAÑOL
A MESSAGE FROM THE FUTURE
Is the CRASH Imminent?
Comment by Rafael Zambrana                                   December 25, 2018

After many years of menacing with collapse, it seems the World Economy is finally coming to a general crisis as presented by this series of videos headed by several experts who have  been  following the ups and downs of the financial shenanigans committed by the CABAL of the few financial families who control the world via the DEBT they've imposed by forcing the fraudulent FRACTIONAL RESERVE BANKING SYSTEM into the throats of most countries on earth.
This is the system that creates the Money Supply in DEBT to these same financial crooks, to be paid by everybody else. It's a true scandalous trick slaving everyone in the world who uses Money as a form of exchange.

THE PERFECT SLAVERY
Imagine a world where most slaves are not even aware they are slaves, and much less realize WHO is slaving them?
The  slaves are  not  fighting their enslavement because they don't even know they are, while the slavers are living in splendorous wealth from the efforts of masses of slaves who don't see them as their abusers, since they don't feel abused.
The perfect situation for the hidden biggest crooks.
What are the Yellow Vest Doing?
Mexico OFF NeoLiberalism
THE IMMINENT CRASH
As pointed out by Naomy Klein in her book -THE SHOCK DOCTRINE The Rise of Disaster Capitalism- the controllers have realized difficult changes they want to bring into society to their benefit, are much easier to do when people are confused, suffering from am unexpected "disaster".
Therefore artificial "disasters" are a way to manipulate the masses into accepting conditions they would not accept in normal times, but which they do take-in under duress while experiencing an unusual situation.
The intent of these few financial families of crooks is to reduce the world's population in order to make it more manageable to administer us within the actual life regime we are under, and to do that they use natural and created famines, virus diseases, and wars are part of their formula.
The CABAL sees us as a farmer sees their flocks of animals. Farmers "manage" their cattle in ways to keep them healthy to produce more, but in the case of humans we're managed not to be aware enough to reject the "narrative" the CABAL is imprinting in the minds of their "flock" (us) That's why the Media and the Education System are an integral part of the indoctrination to maintain the masses of workers producing the wealth the slavers harvest for them to live well-off without producing anything.
MONEY IS DEBT
It is fundamental for everyone to understand what this means, because otherwise no understanding of the wider current dangerous situation will be realized.
All MONEY circulating in the world has been produced as DEBT.   This means the more money in circulation translates into having more debt. Conversely if ALL debts were paid at one point, the economy would come to a halt, because not having money in circulation at all, forces the economy to stop altogether.   This is the trap we are in.
THERE ARE ALWAYS MORE DEBTS THAN MONEY TO PAY THEM WITH
Part of the fraud we're suffering is that when money is created, only the "principal" of the loan enters into circulation, but because all loans have an interest charge attached to them, the money to pay it with dosen't exist in circulation, forcing all economic players to compete for the reduced amount of money available in the economy. It's a SCAM. 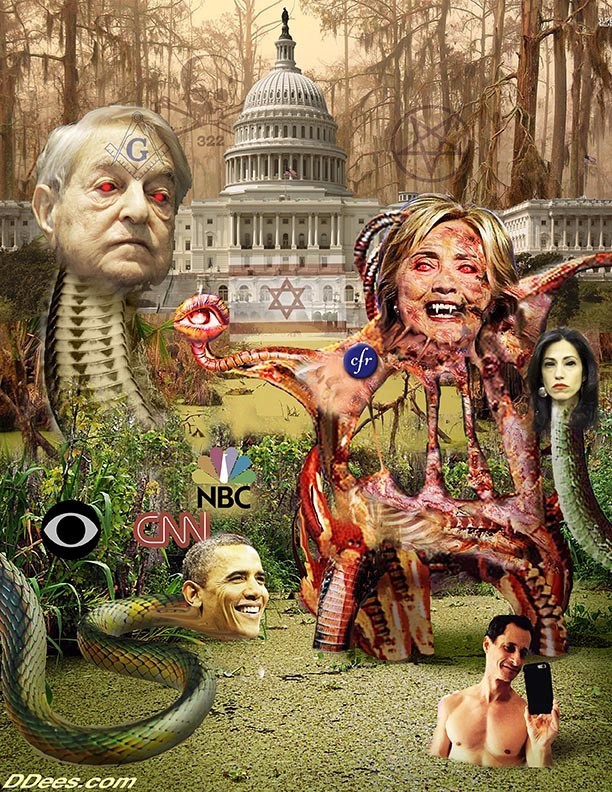 Is the CRASH Imminent? 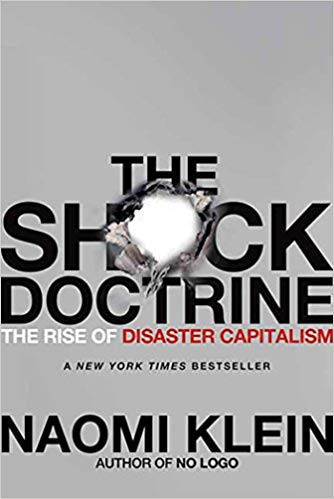