Paul Craig Roberts and William Engdahl on Ukraine Crisis
UKRAINE CRISIS:
Connecting the Dots
US-NATO GANGING UP ON RUSSIA: Why?
Ten US Myths regarding Canadian Health Care
Investigation Clears former
Ukraine P Minister of Killings
Why US fracking companies are licking their lips over Ukraine
How Much do you Pay for your Own Government Spying on You?

What this means is we only need 10% of the population to understand how these few individuals are robbing us and enslaving us to transform the narrative society believes in, to stop them.
Dr Paul Craig Roberts: A Republican exposing the Neo-Con conspiracy for world domination.
Study shows a mere few hundred individuals control 80% of the assets in the world
Worker-Owned Cooperatives are the Bridge to the New Socio-Economic Paradigm
Iraqi show the Power of LOVE.
WEAR YOUR MIND AT
ETNIKS.COM
Michael Hudson an economist confirming what the intercepted phone call between Elizabeth Ashton of the EU and Estonian Foreign Minister Urmas Paet had already said in their conversation about the fact it was protester bullets coming from their position that killed their fellow protesters and the police what triggered the abandonment of support the old DEMOCRATICALLY ELECTED Prime Minister Viktor Yanukovych enjoyed with his people, giving the green light to the COUP performers to go ahead and take over power of Ukraine.

Hudson is here telling us about the German TV investigative program that came to the same conclusion that opened the door for those protesters who did the killings to complete the CIA-EU orchestrated COUP.      It means today's Ukraine's Current P Minister is an IMPOSITION by the IMF, US and EU.

These facts are very relevant if we understand the psychological importance of having the accusations of the killings as an important factor in the lose of support of Vyktor Yanukovych legitimate Prime Ministry
Wealth Inequality In United States
WHAT IS MONEY? 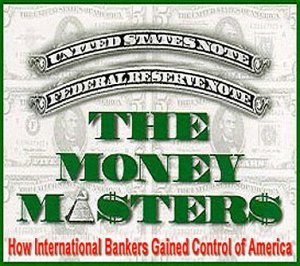 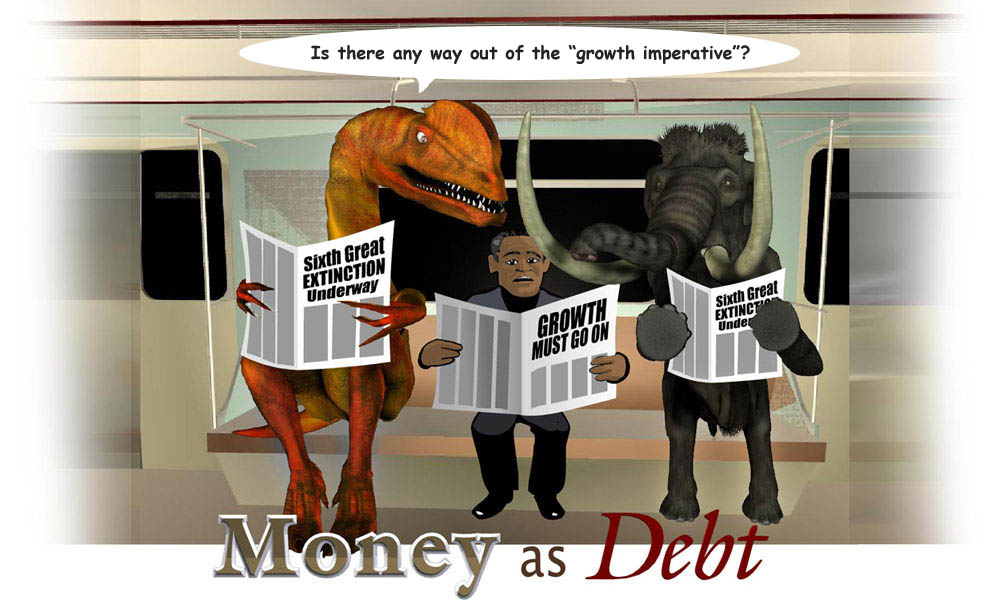 The Truth from The Pulpit on Ukraine

What happened to Ukraine during the coup a few moths ago, is the same technique the US has been practicing for decades to appear to have supported a legitimate "people's movement" but is in fact a COUP in disguise.

The US coup orchestrated against Iran's legitimate Democratically Elected president Motzadegh has been admitted by the US finally, and what happened in Chile against Salvador Allende COUP that ended assassinating him and brought a long Pinochet dictatorship SUPPORTED by the US, are but two examples of the same actions designed to deceive observers and make it appear as if the uprising is a genuine attempt by the people to protest against a ruler.
Venezuela also suffered recently for weeks the same actions against an elected government that had just won amply the last elections only weeks before, which shows the moral bankruptcy  these oligarchs have,