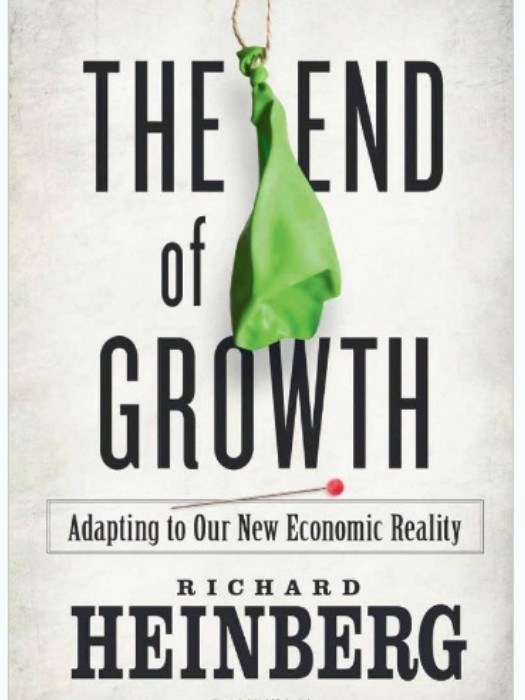 Today is the 21st of February and in 2 days on Saturday the 23, the caravan organized by USA and the Venezuelan opposition are going to try to enter Venezuela from two points. One in the West from Colombia, and the other from the Brazil side on the East notwithstanding they both have been rejected by the Venezuelan government, suspicious of it being mixed with weapons to aid the opposition in its quest to topple the legitimate Venezuelan leadership.

The whole theatre is being performed to simulate human concern for the people, while at the very same time these same powers are withholding thousands of millions of dollars in funds owned by Venezuela in USA and Britain. It's a charade of horrible consequences with the risk of triggering a civil war in the country that could last a long time in a bloody fight. The problem is that once the war starts and blood is drawn, the chances it will continue in a series of retaliations is very likely.

The US congress has not given their president permission to attack but Donald Trump being so unpredictable is possible will not be deterred. In any case the US army may refrain from disobeying its authorities, and having Russia and China already warning against US violent intervention, there's a chance Trump will not attack.
VENEZUELA EN ESTADO DE SITIO  (castellano)
US admiral threatens venezuelan military